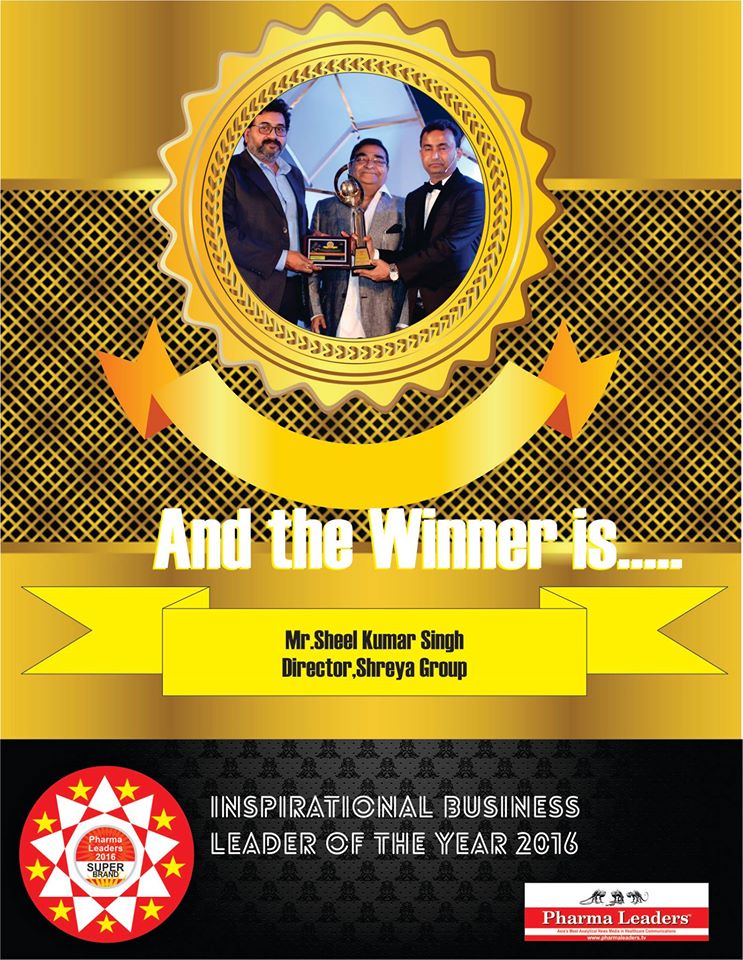 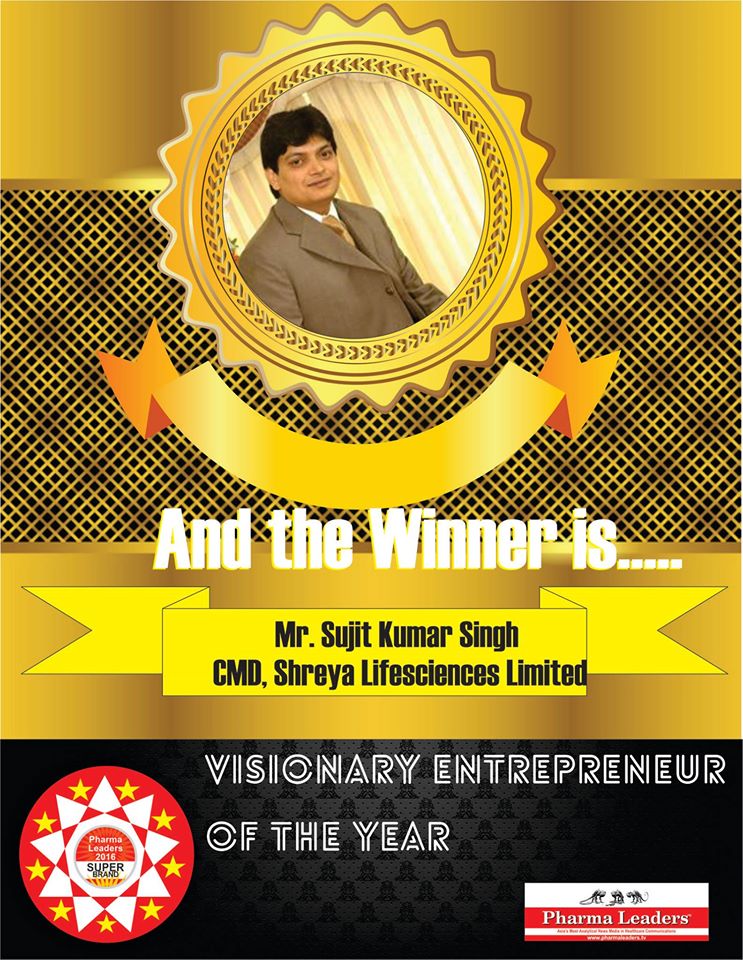 The institution, Pharma Leaders honors the principles and prominent leadership of the healthcare global leaders, decision makers, and various organizations that are path breakers of leadership excellence. It focuses on the remarkable achievements & noteworthy influence of the pharma leaders, and also throws light on the pivotal role played by the iconic healthcare leaders in leading the healthcare transformation to the threshold of the new world. It aims to make a quantum leap and a comprehensive approach in the performance of all those have contributed immensely to make their vision a great success, and who were able to take the maximum advantage of the opportunities available to them regionally and internationally and making the best out of those opportunities.

Shreya Life Sciences, the Indian arm of Shreya Group started its operations in India in the year 2001 by acquiring the Pharma Division of Rallis India Ltd., a TATA Group company. In 2003, Shreya acquired the domestic pharma business of Plethico Pharmaceuticals Ltd., with a view to achieve a full-fledged national presence. Shreya Life Sciences Pvt., Ltd. engages in the distribution of medicaments and medical products. The company sells its products ranging from anti-spasmodics and insulin to drugs for rheumatic arthritis. The company was incorporated in 1991 and is based in Mumbai, India. Shreya Life Sciences Pvt., Ltd. operates as a subsidiary of Shreya Corporation PJSC. Shreya Corporation currently boasts of distributing widest range of medicaments and medical products, including more than 4,500 medicines of all pharmacological groups. The company has direct contacts with more than 300 pharmaceutical enterprises among which there are the largest national and foreign manufacturers. Shreya is an agent for some of top MNCs like GSK, Merck, Aventis, and Sanofi Synthelabo. It has also partnered for Indian companies like Ranbaxy ( Now Sun Pharma ), Dr. Reddy’s Labs and JB Chemicals in Russia. Mumbai headquartered Shreya Life Sciences today generates revenue of more than Rs 500 crore turnover, of which more than one-third proportion has been from the company’s exports to the parent company in Russia 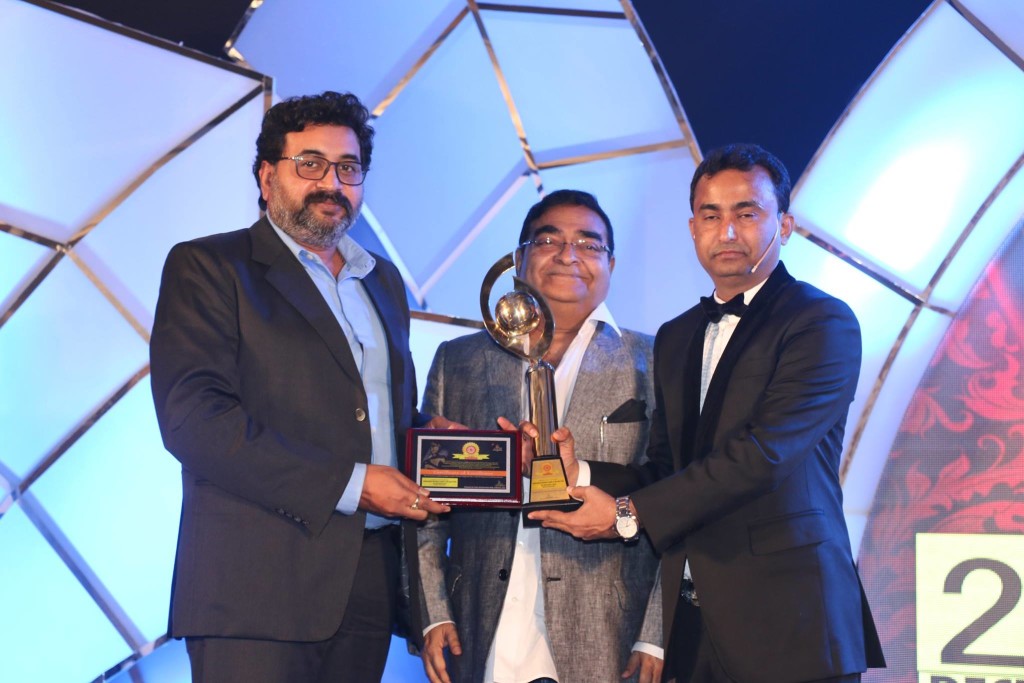 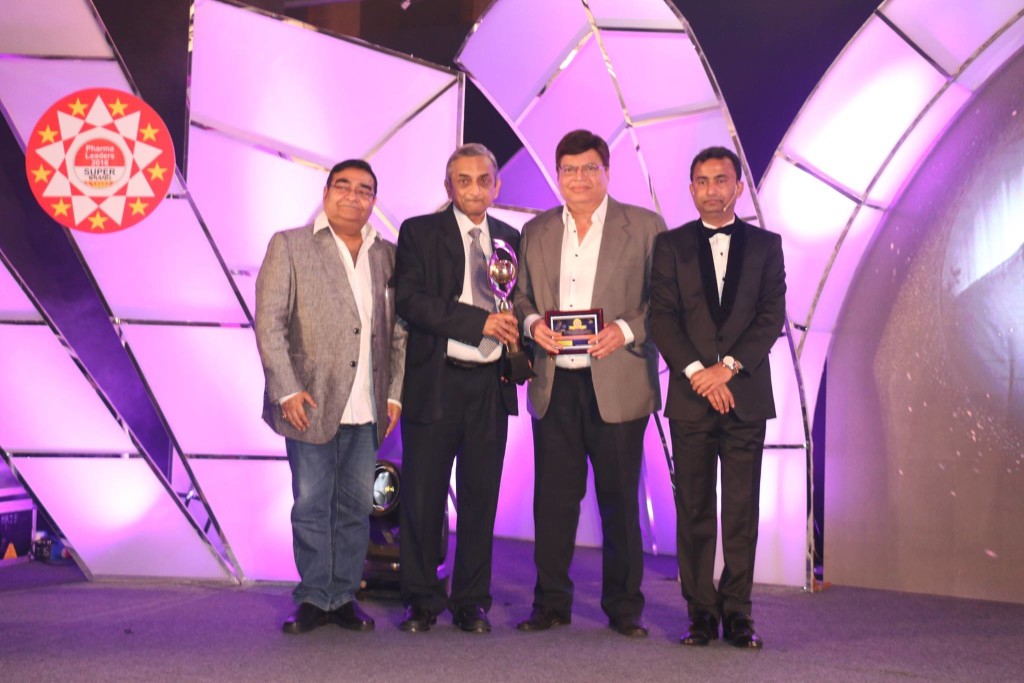 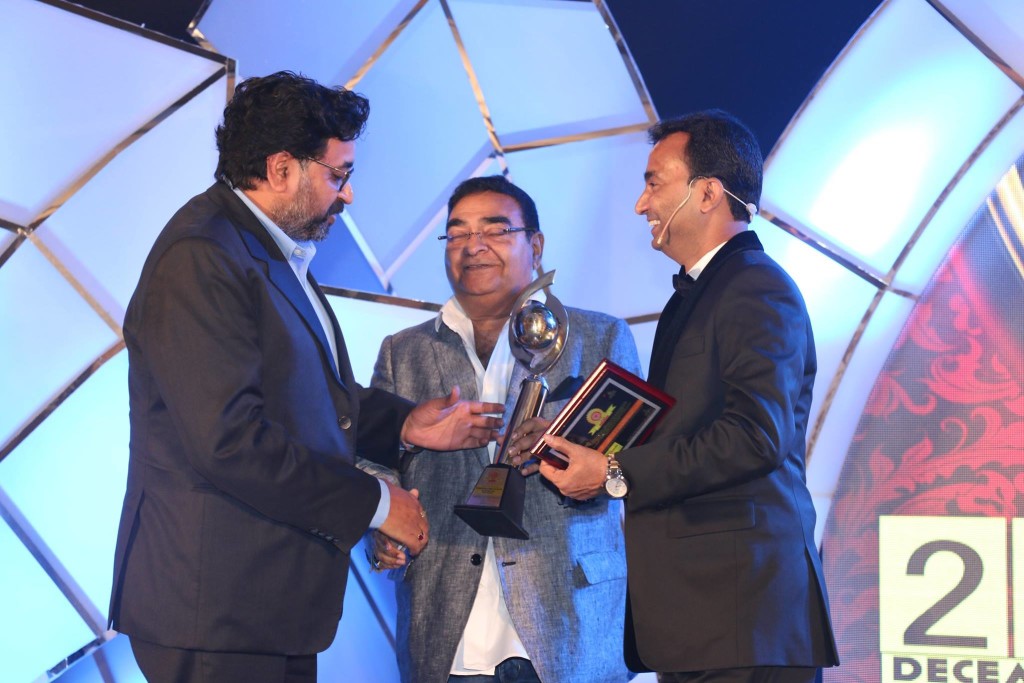 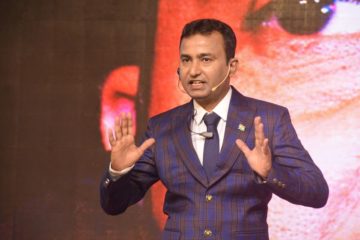 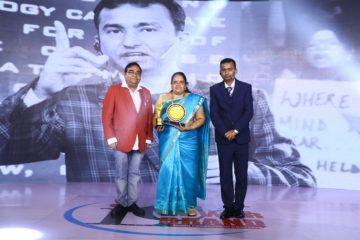